Get cracking with these adorable mini-cupcakes which can be served in an egg tray. 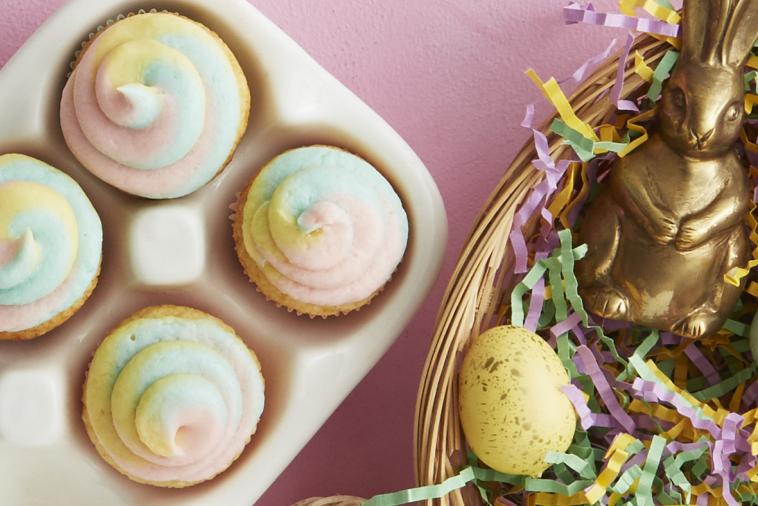 Before you start working, pre-heat your oven to 350 degrees F.

Whisk your dry ingredients (flour, baking powder and salt) in a medium bowl.

Beat the butter and granulated sugar in a large bowl with a hand or stand mixer on medium-high speed until you have a fluffy mixture, should take about 4 minutes.

Add in the lemon zest and keep mixing.

Add in the whole egg, then the yolk, beating well after each addition; mix in the vanilla.

Reduce the mixing speed to low and mix in the flour mixture in three small batches, alternating adding the milk. Keep mixing on medium speed until well combined.

Divide your batter among the cupcake cups, filling them two-thirds of the way.

Bake until the cupcakes are golden and the tops spring back when pressed, should take about 15 minutes.

Transfer to a wire rack and let cool.

Mix the butter, powder sugar and salt in a large bowl with a hand or stand mixer on medium speed until combined.

Add the vanilla and mix on medium-high speed until nice and creamy, about 3 minutes.

Add the milk and beat until fluffy, shouldn’t take more than 1 minute.

Add the yellow food coloring to the first one, pink to the second and add blue to the last one.

Swirl onto the cupcakes.

For health and hygiene reasons, don’t use an egg carton made of cardboard. 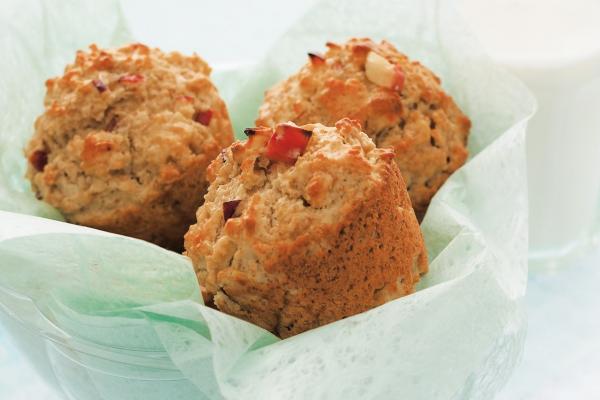 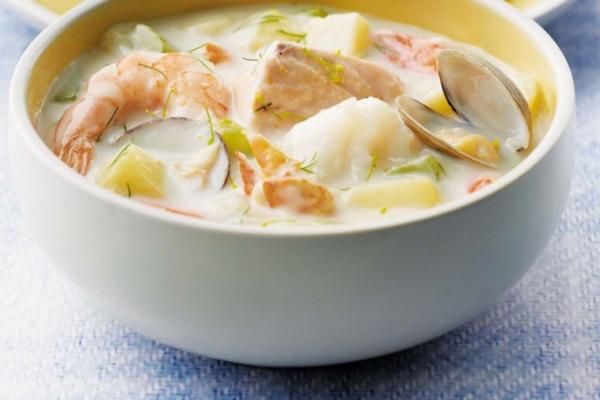 How to get your free 2023 Milk Calendar 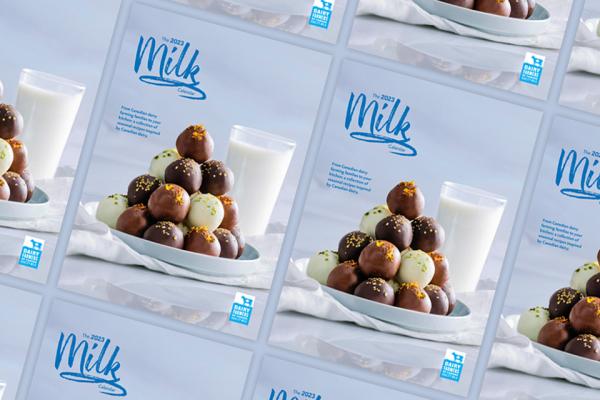 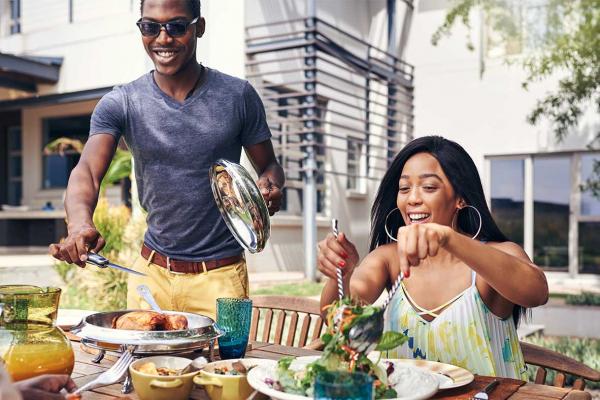