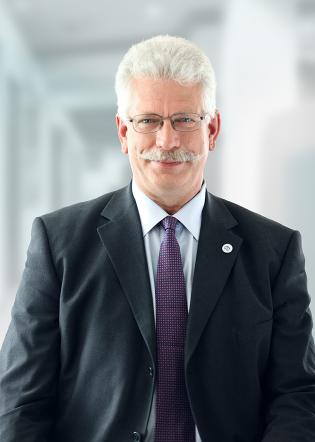 Born and educated in the Netherlands, Reint Jan moved to Canada in 1979 and became involved in the dairy industry early into his farming career.

Reint Jan and his wife Bethany have four sons. Together with three of their sons and one employee, they operate two dairy farms, located 7 km apart, milking 100 cows on each.

Reint-Jan has served as a member and Vice-Chairman of the Moncton Area Local Milk Committee. In 1995, he was elected to the farmer-owned provincial R & G Transport (Milk Trucking) Board. Reint Jan was elected as a director of the New Brunswick Milk Marketing Board in 1997, serving on various committees over the last 16 years; elected as Vice-Chairman in 2001 and Chairman in 2004. Reint Jan began his involvement with Dairy Farmers of Canada through his appointment to the Promotion Committee in 1999. He was further appointed to the Dairy farmers of Canada board as the New Brunswick representative in 2006 and elected to the Executive Committee in 2013. 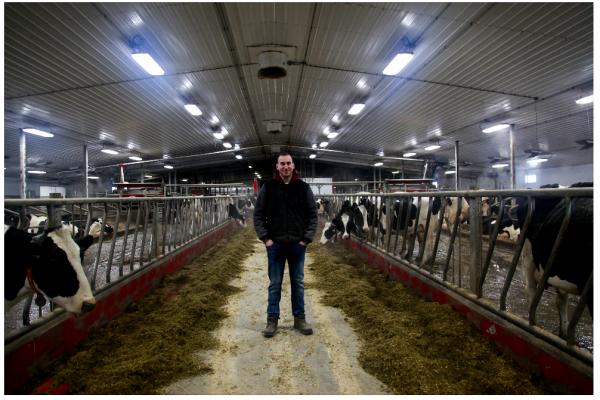 Why Canadian dairy farmers are serious about sustainable farming