There are ways to keep your milk tasting delicious and fresh for even longer. Keep reading to learn how!

It's easy to achieve the best conditions to keep milk fresh for as long as possible simply by applying some basic principles. Here are some handy tips and tricks to get the most from your milk:

I have seen milk spoil before the best before date!

The best before date is accurate, as long as the ‘cold chain’ of the milk was never broken from the time it is pasteurized and packaged to the time you consume your glass of milk. It is important to understand that pasteurization of milk is reducing 99.9% of bacteria in the milk, but the small amount left, will continue to grow. As long as milk is kept cold, that low level of bacteria does not affect food safety, quality and taste.

However, if milk is left on the counter between 4 °C et 60 °C, the number of bacteria can double every 15 minutes! Therefore, pour the amount of milk you need, and to store it right back in the refrigerator. In the same vein, prepare any perishable foods as quickly as possible.

The basics: How to make whipped cream

The basics: How to soften butter quickly and easily 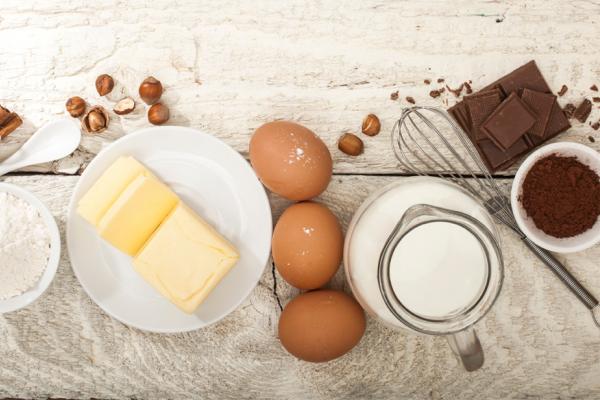 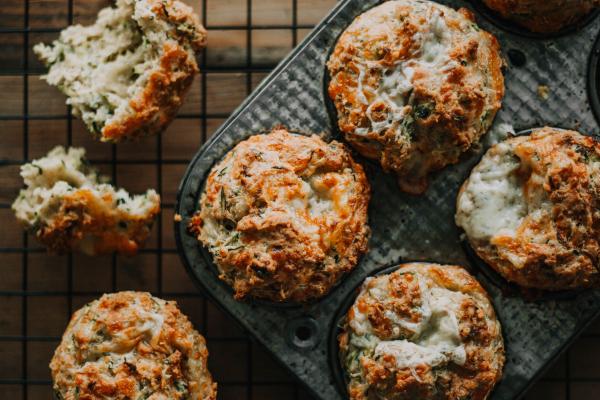 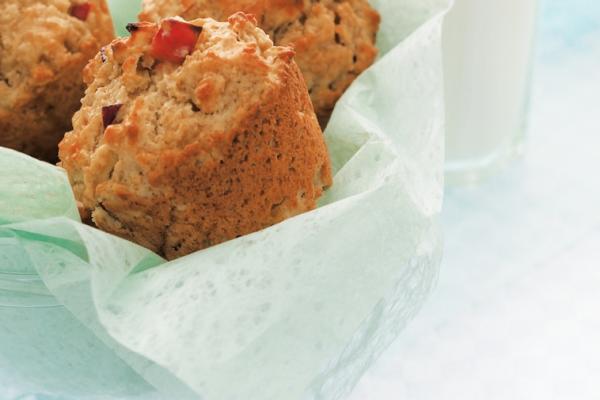