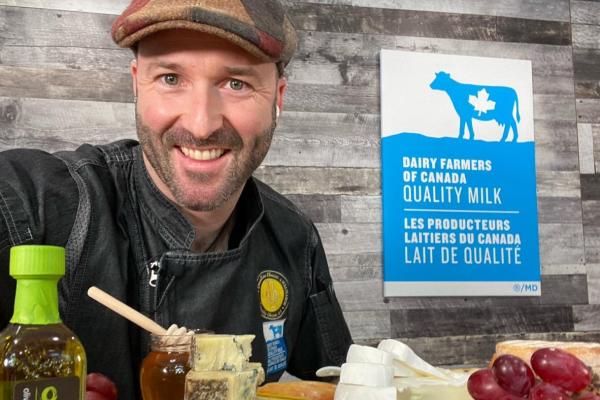 The basics: How to make whipped cream 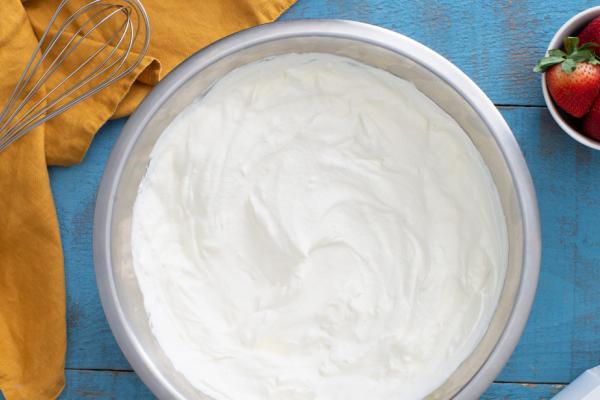 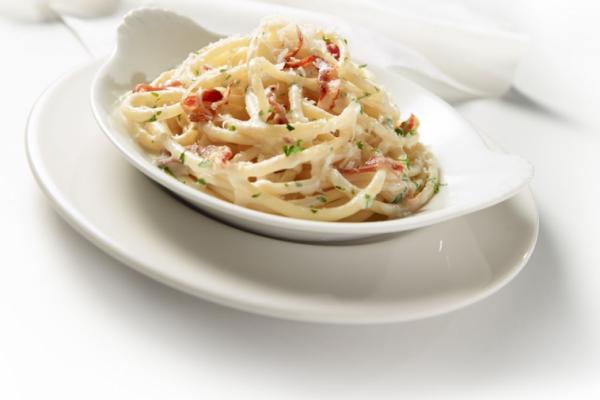 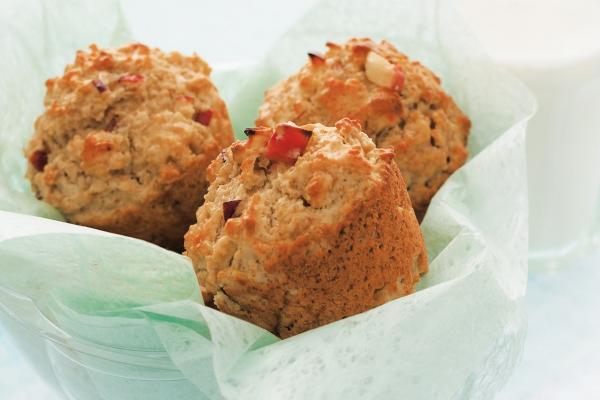