In an effort to demonstrate the continued progress of environmental efficiency of Canadian milk production, Dairy Farmers of Canada (DFC) has released the findings of the latest life-cycle assessment of the industry’s environmental performance.

The results show that, once again, the Canadian dairy sector has one of the lowest carbon footprints in the world .

The 2018 study, conducted by Groupe AGECO, a firm specializing in agri-food economy and corporate responsibility, characterizes the environmental performance of Canadian milk production in 2016 and compares it with data from 2011. It assesses several environmental issues, including carbon footprint, water consumption, and land use. Results indicate that environmentally-friendly farm practices, such as more crop rotations, better feed, reduced tillage and precision agriculture techniques, as well as increased milk production per cow explain improvements in those environmental profiles. In fact, the quantity of milk produced per cow has increased by 13% from 2011 to 2016.

“I’m really proud of the work done by all Canadian dairy farmers in adopting environmentally-friendly farming practices,” says Pierre Lampron, President of Dairy Farmers of Canada. “As a result of farmers increasing efficiency, productivity and innovation, Canada’s dairy footprint on the environment is minimal and decreasing. Our carbon footprint, water consumption, and land use associated with the production of a litre of milk have decreased significantly between 2011 and 2016. Dairy Farmers of Canada and other dairy organizations are committed to continue making improvements over time.”

KEY FINDINGS OF THE STUDY

We note that in 2016, Canadian milk production was responsible for generating only 1.3% of Canada’s total GHG emissions. For more in-depth results of the study, including context, objectives, and methodology, please consult this EXECUTIVE SUMMARY. For an overview of key findings, please consult the INFOGRAPHIC.

About Dairy Farmers of Canada

Dairy Farmers of Canada (DFC) is the national policy, lobbying and promotional organization representing Canada’s farmers. DFC strives to create stable conditions for the Canadian dairy sector, today and in the future. It works to maintain policies that foster the viability of Canadian dairy farming and promote dairy products and their health benefits. 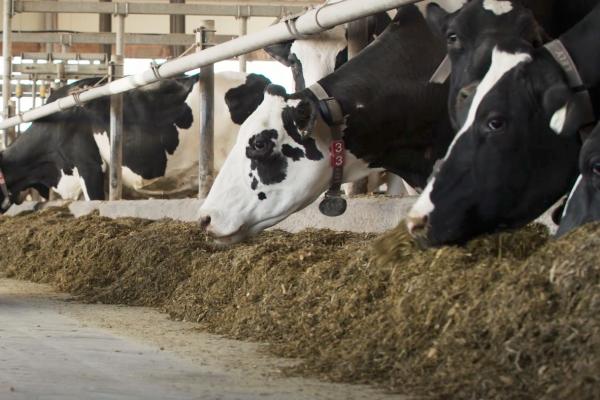 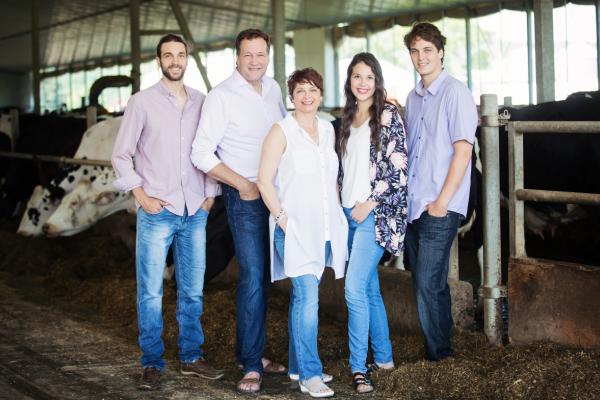 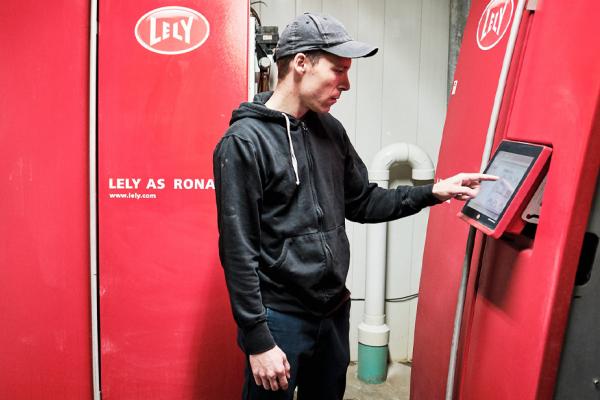 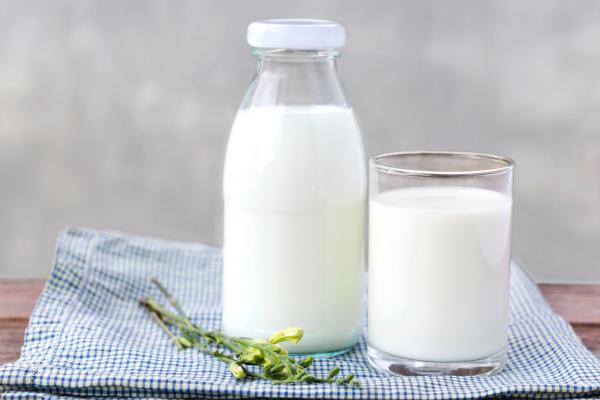 8 Facts You Should Know About Canadian Milk and Antibiotics